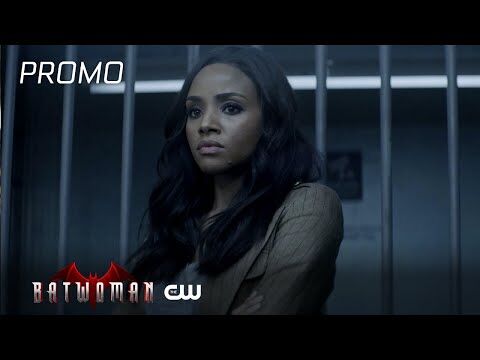 It's good to see you again, Kara

Is someone getting angry?

What is true justice?

Justice League is a 2017 American superhero film based on the DC Comics superhero team of the same name, distributed by Warner Bros. Pictures. The fifth installment in the DC Extended Universe (DCEU), the film is directed by Zack Snyder with a screenplay by Chris Terrio and Joss Whedon, from a story by Terrio and Snyder.

Vote for the next featured article here

Jonathan Crane is the son of the late Gerald Crane. After being overdosed with his father's fear toxin, he spent time in a mental institution before taking on the name of his greatest fear; Scarecrow.

﻿﻿ Photos and videos are a great way to add visuals to your wiki. Find videos about your topic by exploring Wikia's Video Library.

Burden of Truth season 5: Why isn't it happening at The CW?  CarterMatt...

ALL CW Shows Are Leaving Netflix: Here's When & Why  TV Shows Ace...

Beauty and the Beast is leaving Netflix in September 2021  Netflix Life...

Randomly generated. Purge to see another episode.
Community content is available under CC-BY-SA unless otherwise noted.